The mission of the Society is to collect, preserve, interpret, and present the culturally diverse history and human experience unique to Parker and the surrounding area. 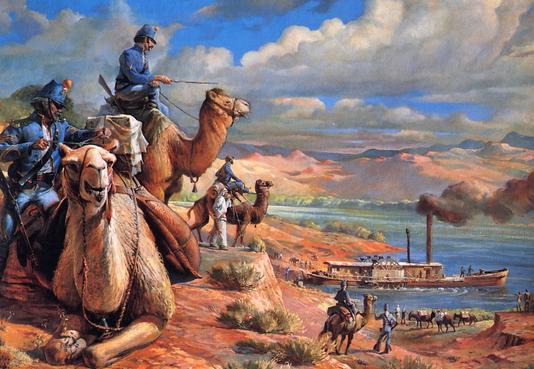 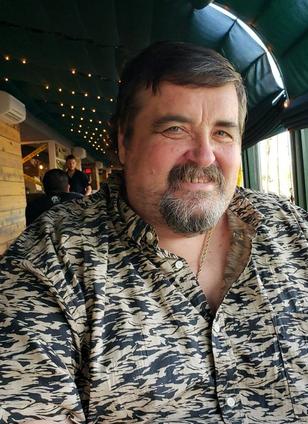 Raised in Australia, David Bull would move to the United States in 2002, with an already significant resume to his credit.  He would eventually settle down in La Paz County by 2011. David is involved in the community and with the Bouse Chamber of Commerce.  He has been a committee member for the La Paz Tourism Team through La Paz Economic Development Corporation and through his personal business, designed the La Paz Tourism Passport for the past few years. As recent past-president of the Bouse Chamber of Commerce he was honored to be able to have a role in preserving the memory of the men and women who served at Camp Bouse and the planning of the Annual Camp Bouse Dedication each February, where he serves as Master of Ceremony for the Annual Camp Bouse Dedication each February.

Friday and Saturday  OR by appointment

​The original suggestion in 1837, of a “Camel Corps” was not realized until 1855, when Congress

authorized the US Army to establish such.  The desert of the southwest presented unique difficulties

of both terrain and climate which seemed could be overcome by the use of camels.  There were

two considerations for the use of a “Camel Corps,” first was their combat capabilities and second

to map a wagon road from Fort Defiance, Arizona to the Colorado River to which the “Camel Corps”

were evaluated.  The camels not suited for combat were however found highly effective for distance

travel across the arid land and had a capability of carrying supplies of significant weight.  Due to the lack

had been declared between the North and South.  By 1866, the remaining animals of the herd had

been auctioned off and the future of the “Camel Corps” had come to its demise.

The Story of the U.S. Army